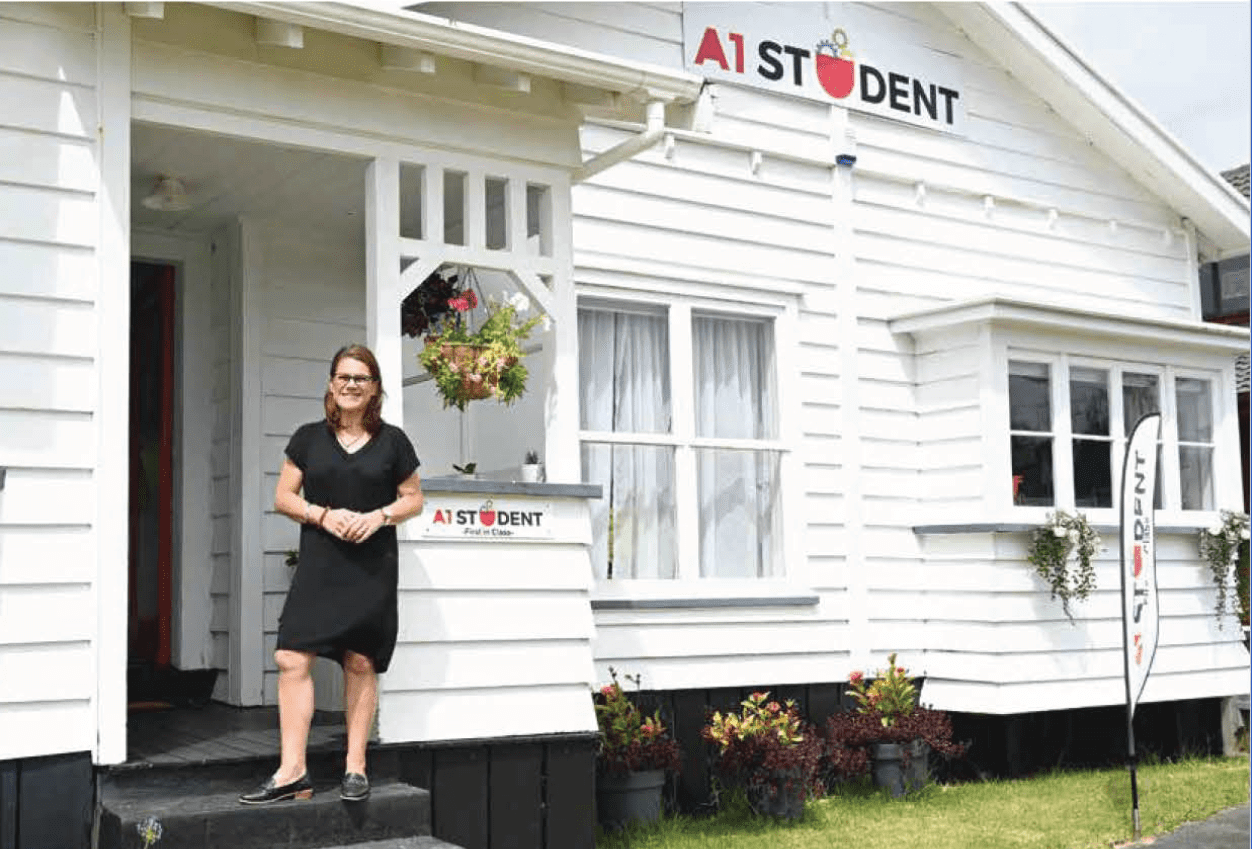 The purpose of the A1 Student school is to “return hope” to students, says principal, Pip Block.

So while the programme isn’t specifically for dyslexia, about two thirds of students now enrolled are dyslexic, says Block.

The programme is also designed for individuals who don’t have identified specific learning difficulties but are challenged with issues such as organisation, processing, problem solving, communication, memory, and independence.

The cognitive exercises that are at the core of Arrowsmith were developed by Canadian educator and psychologist Barbara Arrowsmith-Young, who established the Arrowsmith programme in Toronto in 1980.

Arrowsmith-Young’s ideas have attracted critics but for parents at their wits’ end with a struggling child, it’s nothing short of a godsend.

“The change in my son has been profound since starting at A1 Student,” says a parent whose dyslexic young teen is now attending full time.

“I’ve gone from feeling anxious and nervous, to confident and excited about what the future holds for him. Watching his development track so swiftly and quickly is nothing other than brilliant.”

Pip Block has been teaching for 30 years, and started using the Arrowsmith programme at Saint Kentigern Boys’ School seven years ago, moving from her Year 7 and 8 classroom teaching to become an Arrowsmith practitioner.

As word of success spread beyond the school, she says it became clear there was demand to establish a stand-alone school.

“It’s been a steep learning curve to go out and set up your own school,” she says of the new campus, which is located in Kotiri St, St Heliers. “We’ve poured a lot of time, energy and money into setting up the school but the benefits are you can run it how you want it to be, and be autonomous.”

A1 is housed in a bungalow next door to St Ignatius School, and opened its doors in time for the start of term last month. The house was the former nuns’ accommodation, so there was a hive of activity during summer sprucing up the premises with new paint, carpet and inspirational phrases on the walls.

This year there are 18 full-time students aged between seven and 17 enrolled from across the city, and 12 who attend part-time (there is another Arrowsmith programme school in South Auckland).

The part-timers are mostly Year 9 and older. They come after school, as for whatever reason they aren’t suited to be taken out of mainstream, or are only impacted by a few learning dysfunctions. 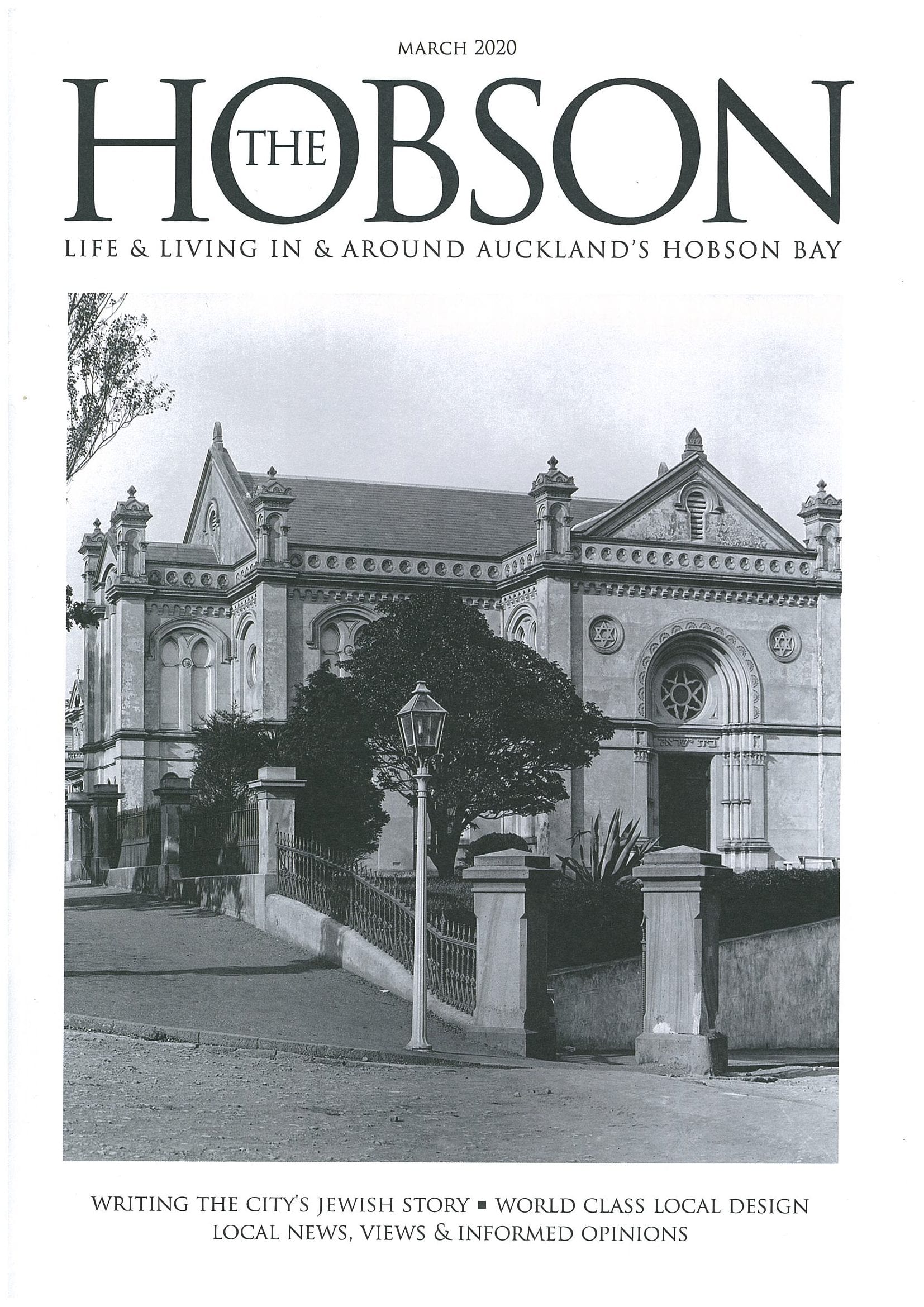 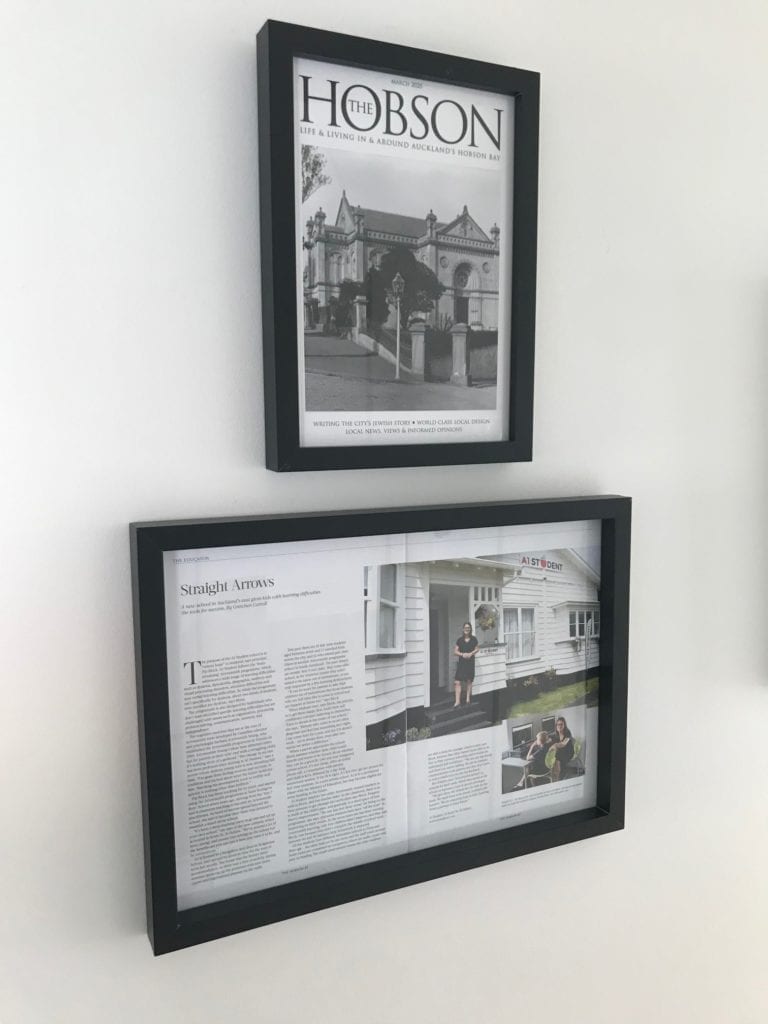 “It can be scary for parents to take their children out of mainstream but those students who are full-time like to come to school and are happier at home too,” says Block.When students start, says Block, the priority is to get them happy first, build their self-confidence and start believing in themselves.

“Dare to dream is the motto of our school,” she says. “Parents who come to us are often desperate and feel that something isn’t right. I say come here for a year, and see if it doesn’t work – yet is always does, even after two weeks we notice a difference.”

When a parent approaches the school, Block assesses whether their child would benefit and wants to be honest about whether they can be a good fit. Like any non-integrated private school, it’s not cheap. After an initial phone call, a consultation with parents and child is $175, followed by a day-long assessment session. If the fit is right, it’s $19,000+gst per annum for full-time students.

As a new private school, A1 is in a provisional phase with the Ministry of Education, but may become eligible for some funding in the future.

A1 Student employs two other Arrowsmith-trained teachers as well as Block, and two teacher aides.

In the classroom, there is no time pressure to get through the curriculum says Block. Progress is made at the child’s pace, and generally, in a short space of time there’s improvement. “No-one has ever done worse” for being on the programme, she says, and some students have been “off the scale” in improving on their results.

In the seven years she has been running Arrowsmith learning, only two children didn’t improve, and that, says Block, was because they didn’t complete the outside of school work — between 60 and 90 minutes daily homework is expected.

All the students have different timetables tailored to them and their age – the older kids are in one room and the staff rotate around. Some tasks are completed on computers, others are audio; paper and pen; or reading. The small environment means the older students are able to help the younger which is nice, says Block, because they often haven’t been able to do that in their previous schooling and it builds the individual’s self-confidence. “We are one big family and there’s no name-calling.

We are in constant communication with parents and they don’t have to wait a whole term or year for feedback.” The children earn “Arrowsmith dollars” as rewards for hard work, which they spend at the school on stationery, toys or special privileges. “We give them the vehicle but the kids do the work. We want them to be proud, confident life learners.

We are returning hope to kids, handing them a pathway to their future.” 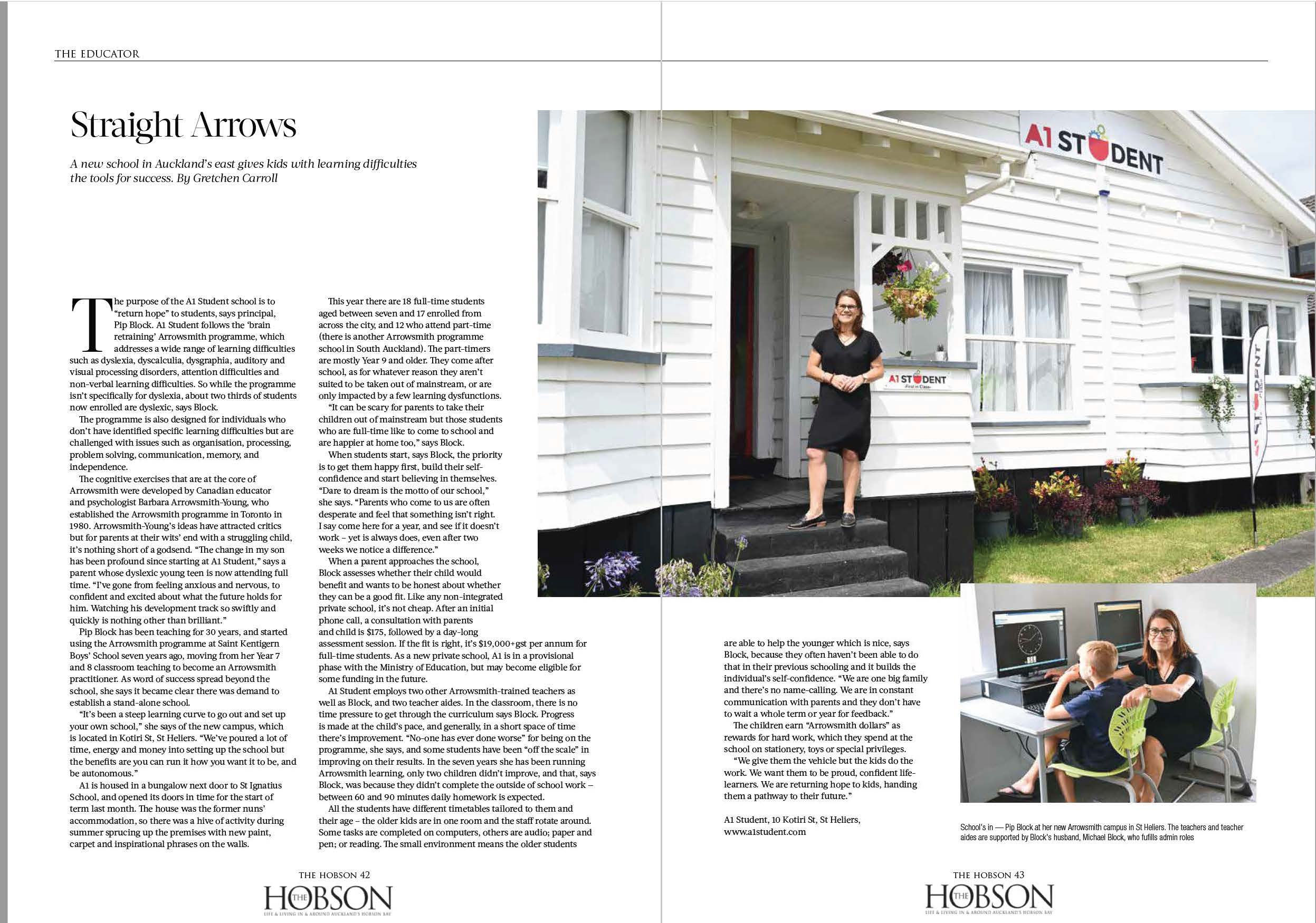